You are warmly invited to join us for the award-winning York Festival of Ideas on now until 17 June. Our biggest festival to date, it includes over 200 diverse and inspiring events under the theme of Imagining the Impossible.

Joan Concannon, Director of York Festival of Ideas, told us: “This year’s theme is inspired by the idea of celebrating human achievement while also reflecting on the damage that humans can cause.

“In that context we are delighted to welcome back Michael Morpurgo for an opening night performance of The Mozart Question at York Minster. We also welcome back Gavin Esler, this time with the ‘How to do good’ philanthropy tour. We are truly honoured to have been chosen to host the second of the 2018 BBC Radio 4 Reith Lectures with distinguished historian Margaret MacMillan.”

Festival Focus Days will explore complex issues, such as peace in the Middle East; creating inclusive economies; public trust and robotics; the future of UK higher education; ‘re-imagining the city’, and ‘A Date with History’, our annual collaboration with the French Embassy in the UK. 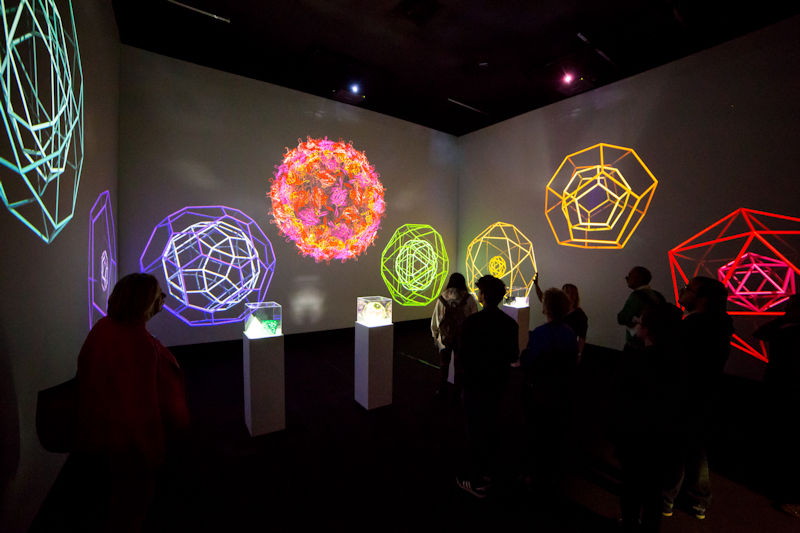 The Festival is led by the University in collaboration with more than 80 cultural, social and business organisations. It is generously supported by donors, whose support allows us to deliver so many events for free to our audience.

Last year’s festival was enjoyed by over 32,000 people, with a further 153,000 listening to the opening night on BBC Radio 3 and downloading festival and BBC podcasts. It was also named Best Cultural Event or Festival at the York Culture Awards.

Tickets can now be booked online and you can view the full programme via PDF here. Find out more on the York Festival of Ideas website. Let us know on Twitter @YorkAlumni if you visit!